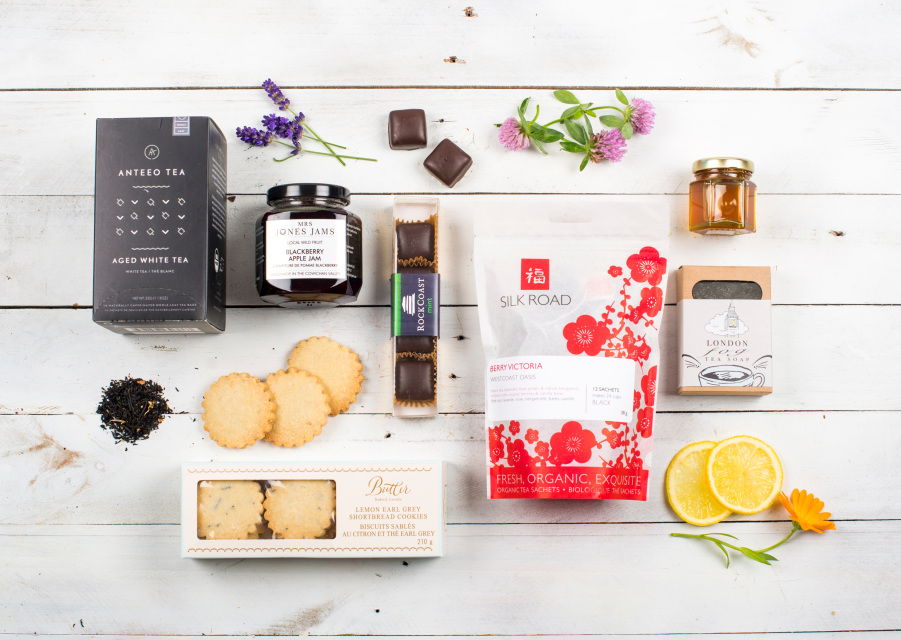 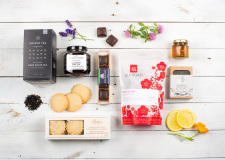 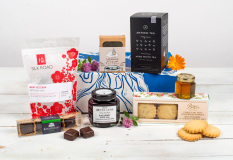 C.S. Lewis would have felt at home on Vancouver Island when he said, "You can never get a cup of tea large enough or a book long enough to suit me." It's no wonder that a thriving tea community has sprung up to accompany what has always been a literary part of the world.

Aside from brewing the tea, these items are prepared and ready to serve.